Audio-Video Bundle: Resurrection Belief: The Theological Treasure of the Middle Ages + Resurrection and the Afterlife in the New Testament – 10 Discs Total

Resurrection and the Afterlife in the New Testament (Video DVD)
by Prof. Candida Moss, Ph.D. 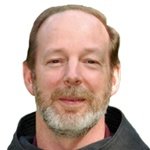 Steven J. McMichael, OFM Conv., is an Associate Professor in the Theology Department at the University of Saint Thomas (Saint Paul, Minnesota). His interests include Franciscan studies and interreligious dialogue, especially Jewish-Christian and Muslim-Christian relations. He has published in the area of medieval Jewish-Christian relations, particularly on the writings of Alonso de Espina (d. 1464). He is currently researching and writing on the topic of the resurrection of Jesus in medieval theology, preaching, and interreligious polemical literature.

“Fr. Steven McMichael is an engaging speaker who has refined the skill of explaining medieval beliefs, practices and worldviews to a modern audience, both scholarly and popular.”
– Jay M. Hammond, Ph.D., Saint Louis University 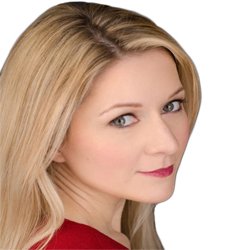 Be the first to review “Audio-Video Bundle: Resurrection Belief: The Theological Treasure of the Middle Ages + Resurrection and the Afterlife in the New Testament – 10 Discs Total” Cancel reply