Audio/Video Bundle: The Gospel of Luke: A Bible Study Course + The Acts of the Apostles – 9 Discs Total

The Gospel of Luke: A Bible Study Course*
by Fr. Nicholas King, S.J. 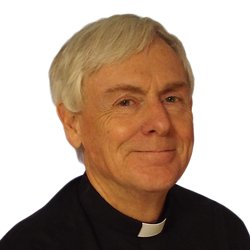 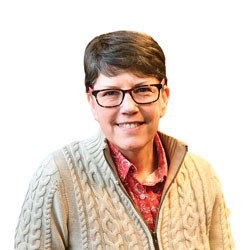 A Dominican Sister of Sinsinawa, Laurie Brink, O.P., is Professor of New Testament Studies at Catholic Theological Union in Chicago, and an associate editor of The Bible Today. An internationally-known speaker, she has presented on a variety of biblical topics in Australia, Bolivia, Israel, Jamaica, New Zealand, the Philippines, the Solomon Islands, and Trinidad & Tobago. Her most recent publications include: What does the Bible Say about Friendship (New City Press, 2019); “New Testament Archaeology,” in The New Jerome Biblical Commentary (Bloomsbury T&T Clark, forthcoming); Living the Word: Scripture Reflections and Commentaries for Sundays and Holy Days Year C (Franklin Park, IL: World Library Publications, 2018); and Biblical Foundations of Spirituality. Touching a Finger to the Flame. 2nd. Ed. (Barbara E. Bowe, with contributions from Laurie Brink and John R. Barker; New York: Rowman & Littlefield, 2017).

Be the first to review “Audio/Video Bundle: The Gospel of Luke: A Bible Study Course + The Acts of the Apostles – 9 Discs Total” Cancel reply