Discerning God’s Will the Jesuit Way
by Fr. Joseph A. Tetlow, S.J., Ph.D. 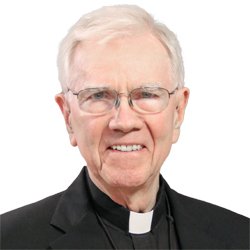 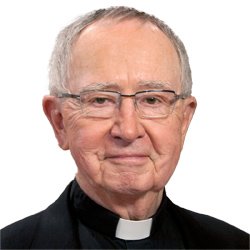 Be the first to review “Bundle: St. Ignatius Loyola and the First Jesuits + Discerning God’s Will the Jesuit Way – 10 CDs Total” Cancel reply