The Origins of Christianity by David Zachariah Flanagin, Ph.D., 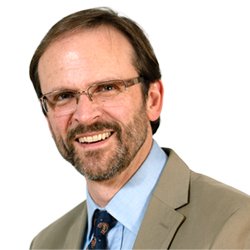 A Professor of Systematic Theology and Director of Institutional Assesment at Saint Vladimir’s Orthodox Theological Seminary, Dr. Bouteneff has been lecturing and teaching about Orthodox Christianity for much of his adult life. After he earned his undergraduate degree in music, he received his M.Div. from St Vladimir’s Seminary, and a doctorate and M. Phil. from Oxford University, where he studied under Bishop Kallistos Ware. He has worked for many years in theological dialogue, notably as Executive Secretary for Faith and Order at the World Council of Churches, and has written extensively on Orthodox theology and Orthodox relations with other churches. His theological interests include Christ, the Church, and the Human Person, as well as religion and popular culture. He conceived of and edits the “Foundations” series for SVS Press, to which he has contributed a widely popular volume called Sweeter than Honey: Orthodox Thinking on Dogma and Truth. He is also the author of Beginnings: Ancient Christian Readings of the Biblical Creation Narratives. 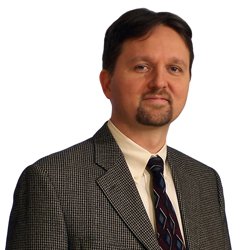 Be the first to review “Bundle: The Orthodox Christian Church + The Origins of Christianity – 20 CDs Total” Cancel reply