Video-Audio Bundle: Living into Death, Dying into Life: A Christian Theology of Life Eternal + Resurrection and the Afterlife in the New Testament - 10 Discs Total

Resurrection and the Afterlife in the New Testament (Video DVD Set)
by Prof. Candida Moss, Ph.D. 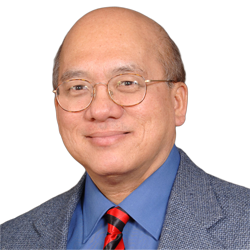 Be the first to review “Video-Audio Bundle: Living into Death, Dying into Life: A Christian Theology of Life Eternal + Resurrection and the Afterlife in the New Testament – 10 Discs Total” Cancel reply