This is a special discounted price for a bundle of one audio and one video program: 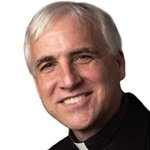 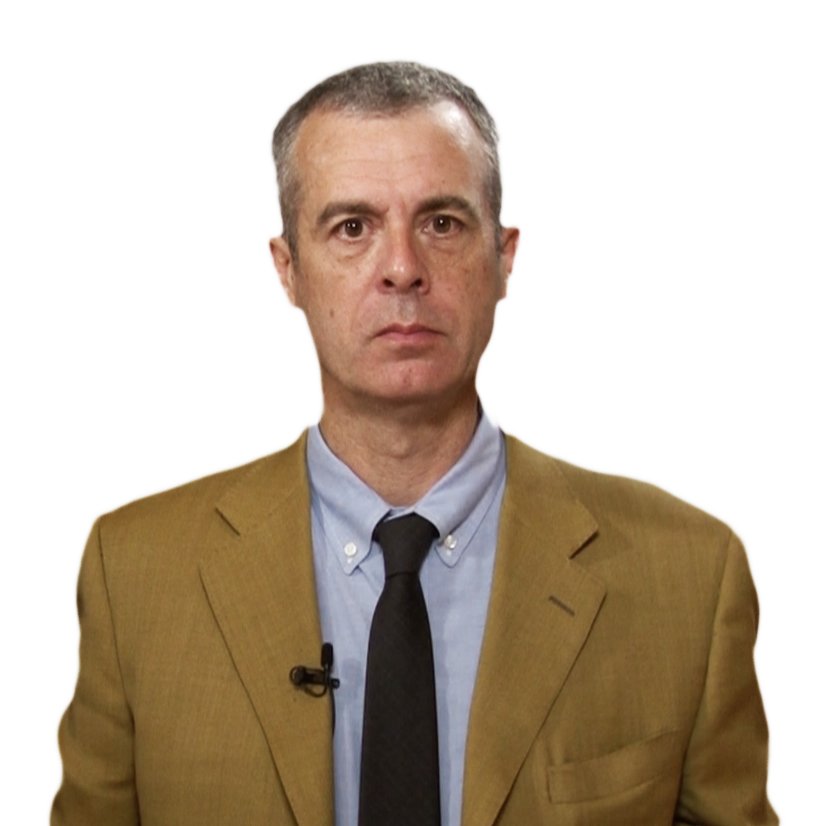 Prof. James Wetzel, Ph.D., is a leading expert on St. Augustine and an award-winning professor. He is currently Professor of Philosophy and Augustinian Chair at Villanova University, where he also serves as the Associate Director of the Augustinian Institute. He received his doctorate and two master’s degrees from Columbia University, and his B.A. summa cum laude from Princeton University. A teacher of philosophy and religious studies for more than twenty-five years, he has taught, apart from his years at Villanova, at Colgate University, Brown University, Princeton University, and the University of Notre Dame.
Prof. Wetzel is the author of three books, Augustine and the Limits of Virtue (Cambridge University, 1992), Augustine: A Guide for the Perplexed (Continuum, 2010), and Parting Knowledge: Essays after Augustine (Cascade, 2013). He also edited Augustine’s City of God: A Critical Guide (Cambridge University, 2012), and has published numerous chapters in books, reviews, and academic articles in such journals as Augustinian Studies, The Journal of Religion, and Harvard Theological Review. His awards include the Phi Eta Sigma Professor of the Year in 1997, the Panhellenic Award for Excellence in Teaching in 2000, and the Veritas Medallion for Research in 2014.
Praise for James Wetzel
“Wetzel is one of the most profound of Augustine scholars in our age, and a remarkably illuminating and luminous teacher. His writings have shaped Augustine scholarship for a generation.” – Charles Mathewes, University of Virginia
“Wetzel is the most profound and original interpreter of Augustine currently working in the English-speaking world.” – Paul J. Griffiths, Duke Divinity School
“Both Wetzel’s writings and his masterly teaching skills rate him as among the very best of those who engage Augustine’s thought with freshness and clarity for a contemporary audience in search of living wisdom.”– Martin Laird, O.S.A., Villanova University
“St. Augustine is a complex and rich thinker who always attended to the heart, the affective, in the search for God. Jim Wetzel’s approach to understanding Augustine is similarly embedded in the multi-dimensional human search for meaning; the heart has its place.” – Prof. Michael Higgins, Sacred Heart University